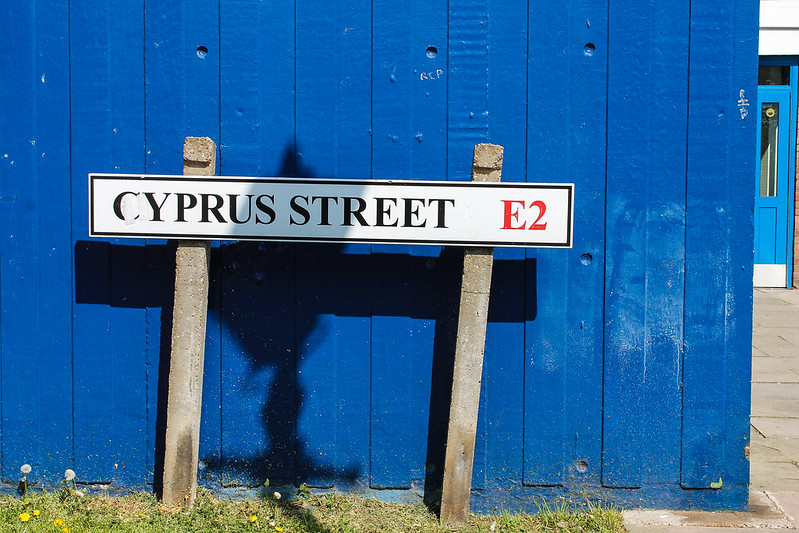 An action movement by the name of ‘Urban Cyprus Society’ has criticised their authorities in Cyprus for spending too much money from the federal budget implementing state-of-the-art LED street lighting whilst leaving the other half of the small island’s streets in complete darkness.

The action group, who is a not for profit advocate online who reports on the issues and dysfunctions of Cyprus townships around the island, explained that the government spent in excess of €2 million on LED lighting whilst numerous other streets in townships around Cyprus were left in the dark.

“The state has paid €2 million for the purchase of money-saving LED bulbs aimed at keeping main crossings lit up, which was the right thing to do, but continues to keep half of the remaining lights switched off and as a result streets remain dark and dangerous for drivers and pedestrians.” This also tends to impact on the industrial parts of Cyprus as sometimes warehouse lighting is seen to go out every now and then.

Urban Cyprus also enlightens the issue with this money-saving structure imposed on a large number of cities and townships, with widespread delays of switching lights on early in the evening by as much as one hour, as well as switching the street lights off an hour too soon in the early hours in the morning.

Townships have on a number of times defended their approaches to saving their money whilst acknowledging at the same time that the lack of lighting is a very high risk to its society.

The local early morning talk show radio station also covers these kinds of issues around Cyprus, with many of its citizen’s constantly complaining about the lack of light in the streets, especially for those who need to wake up early in the morning for work and have to walk in the pitch black streets. This ultimately is a haven for crime to start.

People of the townships are ready to speak with and hold public forums to fix these issues impacting its society. 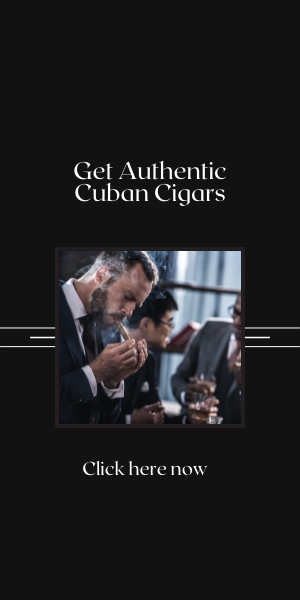 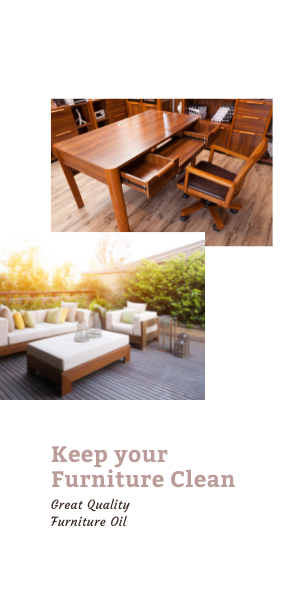 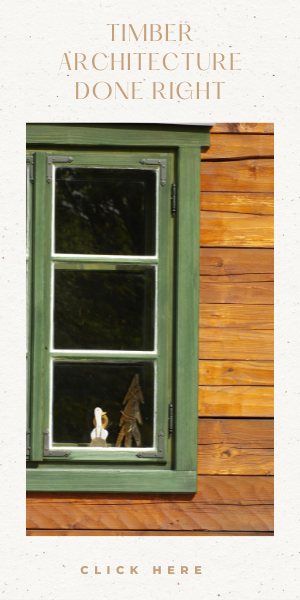 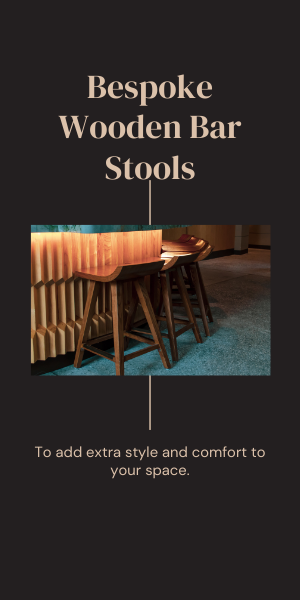 We use cookies to ensure that we give you the best experience on our website. If you continue to use this site, we'll assume that you're ok with this.

The Yarra Valley is the home of more than 80 wineries, varying from small, family-owned operations to big estates. This...